The Phantom of the Opera, by Gaston Leroux 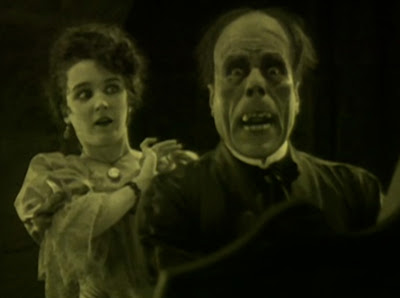 The Phantom of the Opera, by Gaston Leroux is now available for purchase at www.thebestaudiobooks.com . It is a premium podcast, and two – hour long episodes are released every week. The voices are coming along splendidly. I hope you like it.

In the English-speaking world, Gaston Leroux is best known for creating The Phantom of the Opera. However, he is most noted in his own country for his splendid contribution to detective fiction. He is held as the French version of Arthur Conan Doyle. The most widely known of his detective novels is The Mystery of the Yellow Room, in which his protagonist, Joseph Rouletabille, solves one of the first “sealed room” mysteries. Here a crime is committed without anyone apparently able to do it. It really is quite a wonderful novel, and I’m planning on adding it to the Classic Tales Library in 2013. 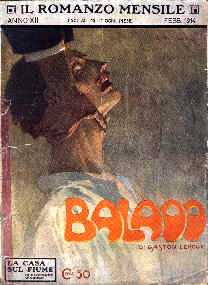 Another novel that I’m particularly fond of from Leroux is Balaoo. This is a science fiction/mad scientist novel about a doctor who takes a wild gorilla, and through a series of experiments creates the likeness of a man. There have a couple of film adaptations that I have run across. The best of which is “Dr. Renault’s Secret”, released in 1942. J. Carrol Naish plays Noel, Dr. Renault’s ape-man/hunchback. George Zucco does his typical mad scientist thing very well.

Since we are on the topic of french fiction, I’ve recently recorded a short story by Guy de Maupassant for the horror podcast: Pseudopod. It’s called A Mother of Monsters. It really strikes me how de Maupassant can so incisively pinpoint the modern attitude toward physical appearance. It’s really quite nice. You can listen and download it here: