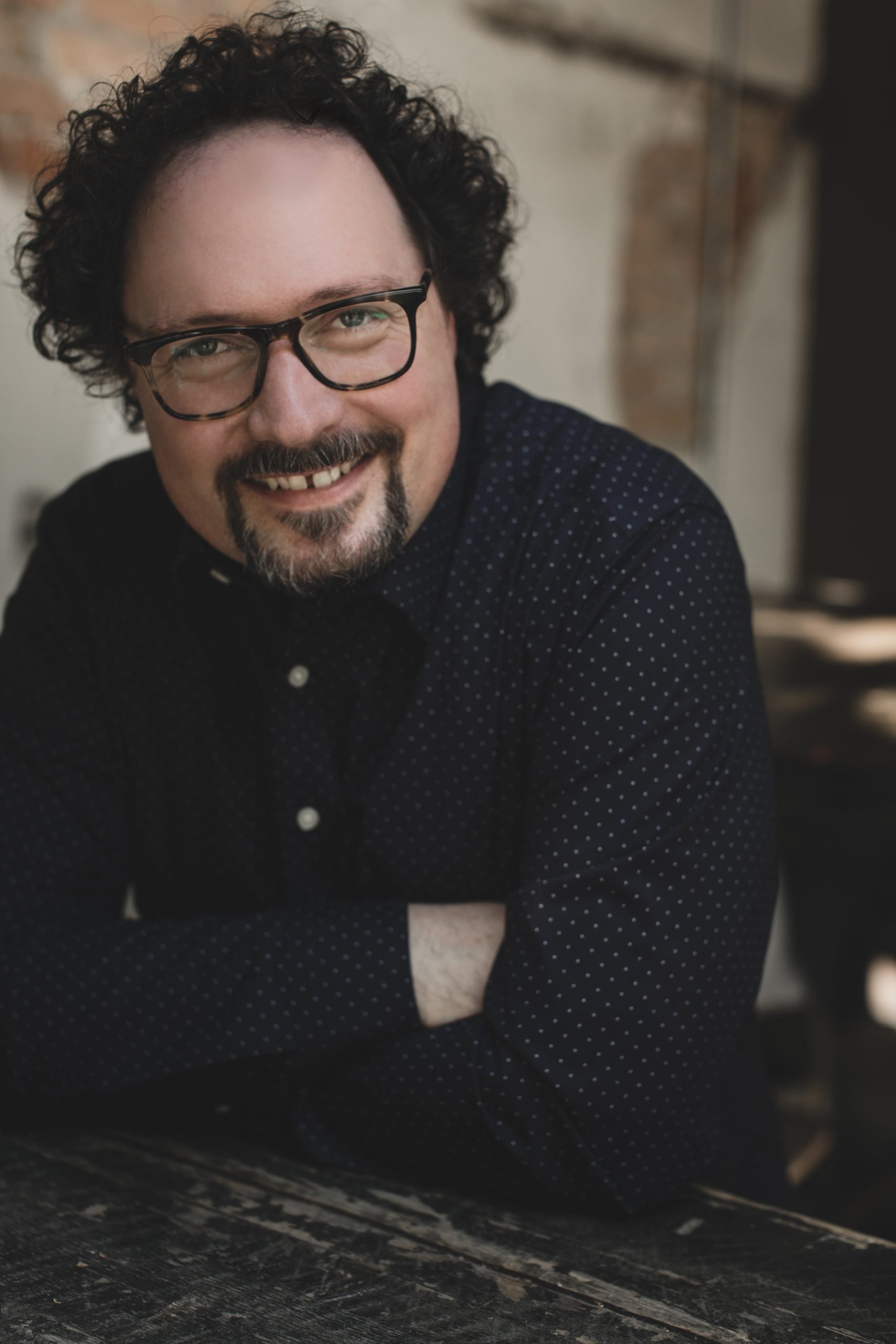 “In the world of audiobooks the reader is essential for a good listening experience, and BJ Harrison is one of the best… if not the best. I’m a fan of his and have spent many hours listening to and enjoying his work.” – Academy-Award-winning film composer Joe Renzetti

Cozy. Quirky. Cultivated. Snuggle in to the edge of your seat.

It started when he did Muppet impressions at a talent show. He was 8. He killed it. BJ later became a scenic artist and sculptor for TV and film, where for 20 years, he listened to audiobooks every day.

In 2007, when his Classic Tales Podcast hit the scene, BJ Harrison wowed audiences with his voicing skills. Now, over 660 audiobooks later, he continues to impress critics and listeners alike. From eldritch witches to young ingénues, from marble-mouthed gangsters to Shakespearean Danes, BJ has an astounding array of character voices, dialects, and accents at his fingertips.

He still does a mean Swedish Chef, but nowadays it only comes out now when he’s banging pots and pans around in the kitchen. Or cooking.